For the all cremat

For the Little Gem, dandelion and watercress salad

Linguine with prawns and mussels 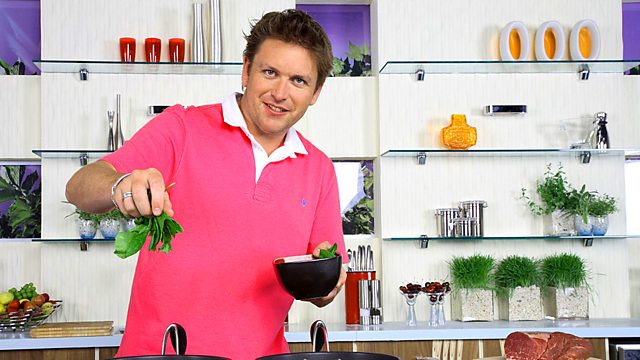