NB: If you don’t want to make 24 muffins, half of the batter mixture can be stored in the fridge in an airtight container covered with cling film for up to three days.

By Allegra McEvedy From Economy Gastronomy 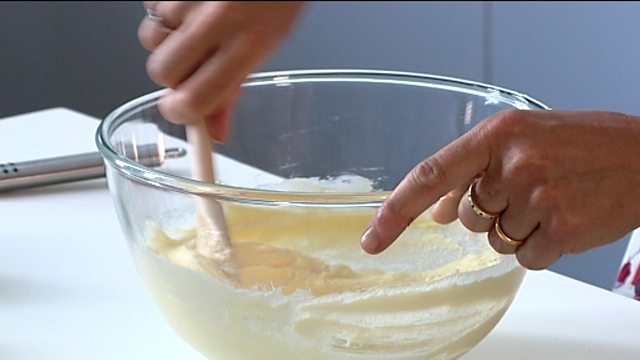 How to cream butter by hand 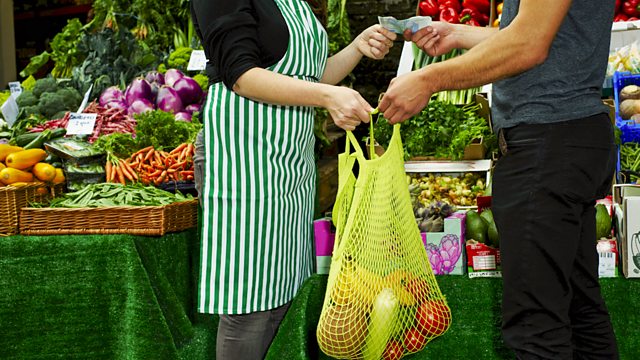