NB: Live lobsters can be killed humanely by putting them in a plastic bag in the freezer for about half an hour, then piercing them between the eyes with a sharp knife.

By Valentine Warner From What to Eat Now

For the mojo de ajo

Linguine with prawns and mussels 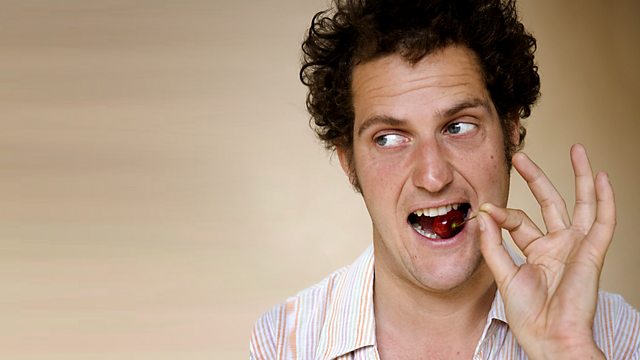 What to Eat Now