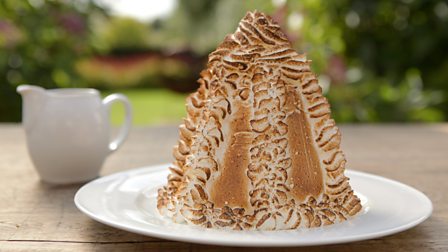 This retro dessert, with its decadent combo of meringue, ice cream and chocolate sauce, is sweet-toothed heaven.

Equipment and preparation: for this recipe, you will need a sugar thermometer and a piping bag fitted with a star nozzle.

For the baked Alaska

For the chocolate sauce 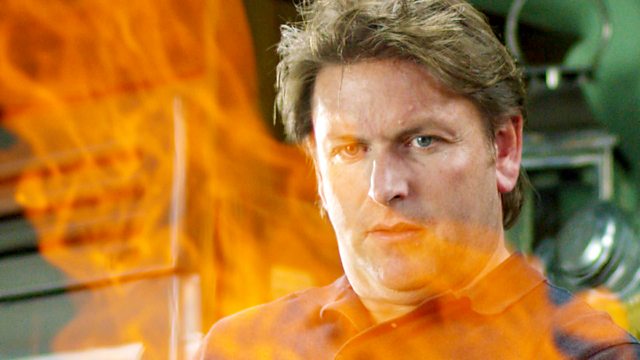