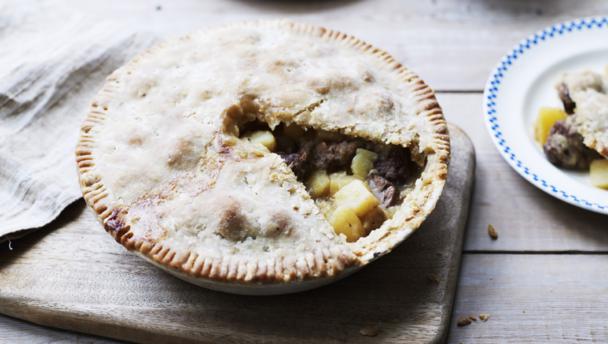 This is one of my favourite pies: a great, no-nonsense recipe that does exactly what it says on the tin, and is all the better for it. I use chuck steak (also known as braising steak), which has lots of flavour, and two types of potato: a floury variety, which falls apart and thickens the gravy, and a waxier type that holds its shape to provide texture.

For the suet crust

How to make steak and ale pie 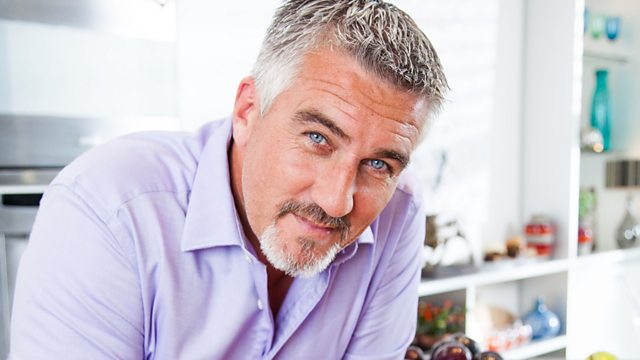