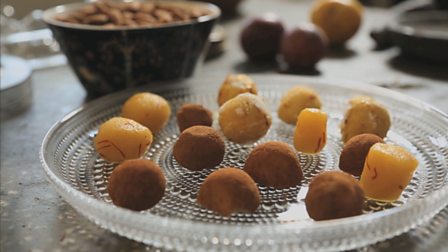 The plum kernel gives the marzipan its extra-almondy flavour. These little sweetmeats would be lovely with small cups of strong coffee. 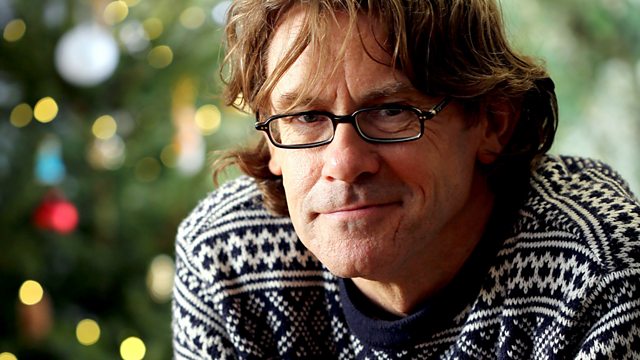