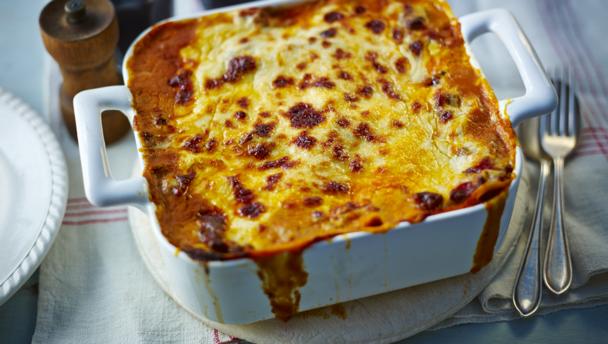 This is a classic lasagne recipe which has been perfected over the years. For the best results leave the lasagne to stand for six hours before cooking.

For the white sauce

When Mary Berry first cooked this recipe on television in the 1970s, she used dripping to fry the meat and vegetables. Seek this out for a really meaty flavour, but olive oil is generally preferable now. 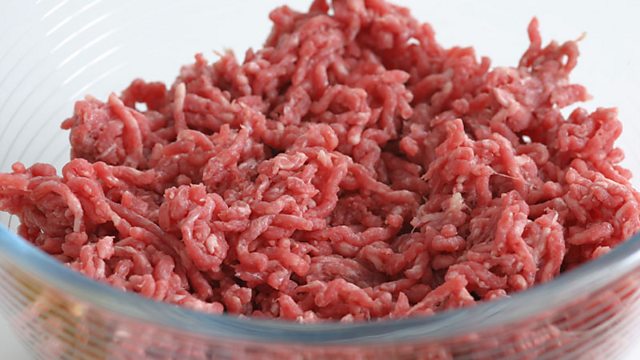 How to brown mince 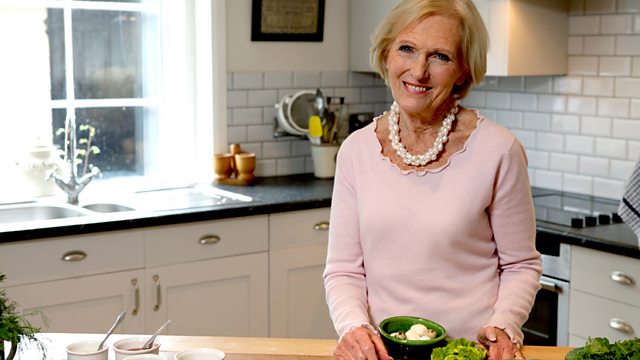