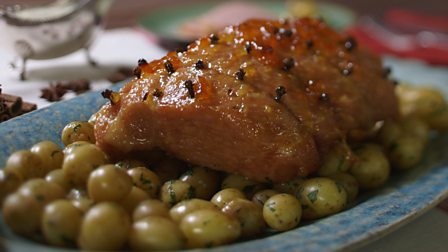 This Boxing Day classic is perked up with a zesty marmalade glaze and homemade parsley sauce.

By James Martin From Home Comforts at Christmas

For the parsley sauce

Tip: Don’t discard the cooking liquid used for the gammon; you can freeze it use it as stock when making pea and ham soup. 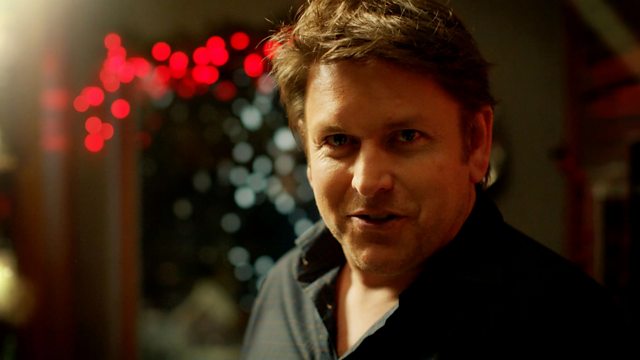