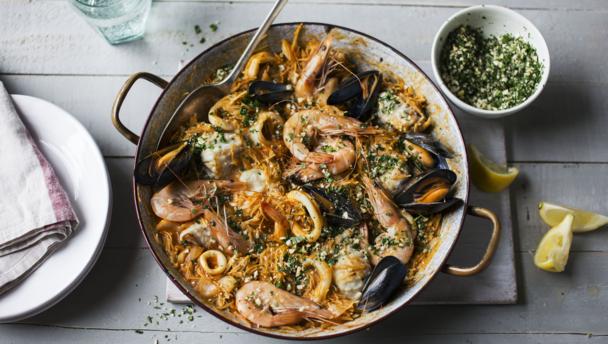 This gorgeous Valencian dish is a one-pot wonder similar to paella that’s a hit all over Spain and further afield.

By Maria Grimwood From Nigel Slater: Eating Together 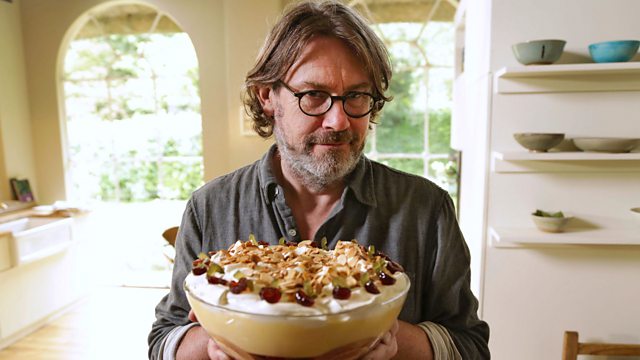