These cup coronet cupcakes are baked in ice cream cones – like magic! 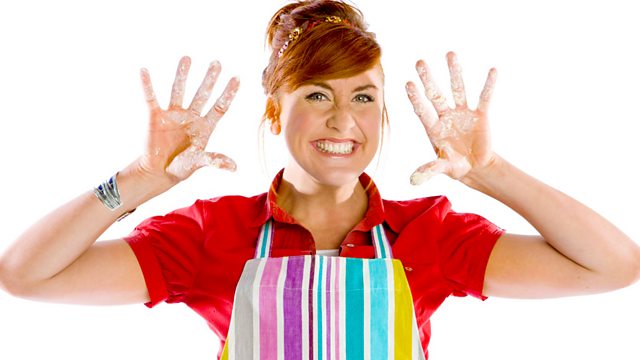 I Can Cook With You