A wintery twist on James Martin’s favourite buttermilk panna cotta. Use seasonal pears with a hint of warming ginger.

For the panna cotta

For the ginger doughnuts

For the pear purée 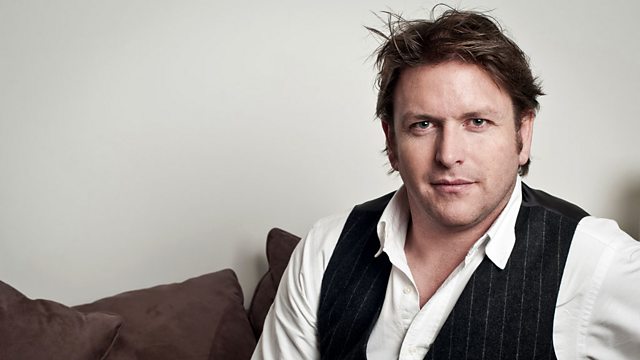