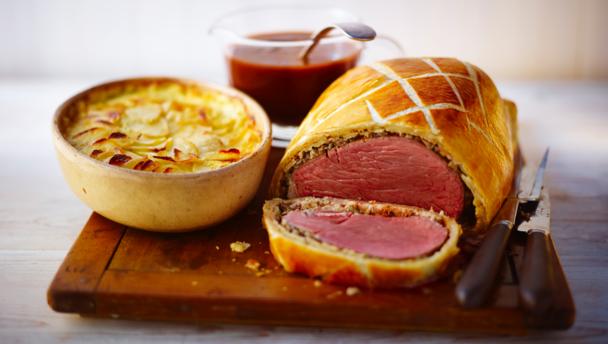 Beef Wellington makes an impressive centrepiece for a special dinner. This version keeps the pastry nice and crisp with a layer of crêpes.

For the mushroom duxelle

For the potato dauphinoise

For the Madeira and port reduction 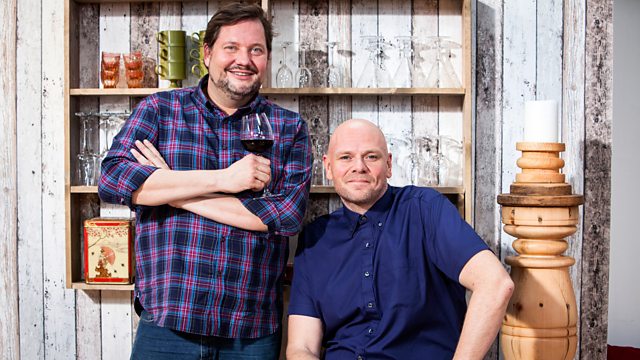