This intricate biscuit tower is made up of four flavoured shortbreads – vanilla, lemon and lavender, orange and cardamom and chocolate – built up in layers, decorated with buttercream and with an iced clock tower at the top.

Equipment and preparation: you will need a free-standing food mixer fitted with the whisk attachment and a small piping bag for this recipe.

By Christine Wallace From The Great British Bake Off 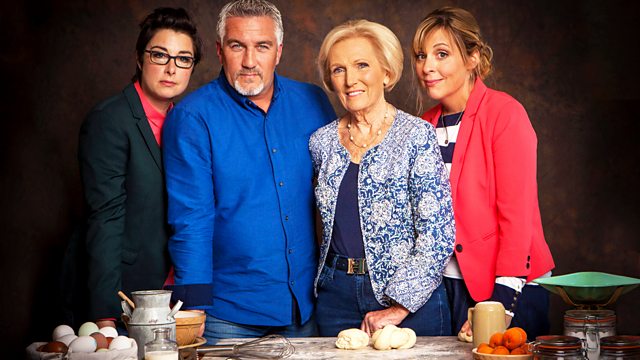