Go bananas with this triple-decker dessert. It looks very fancy but if you buy the puff pastry it can be ready in an hour.

By James Martin From Saturday Kitchen

For the banoffee cheesecake with ginger crumb

For the caramelised bananas

For the banana tarte tatin 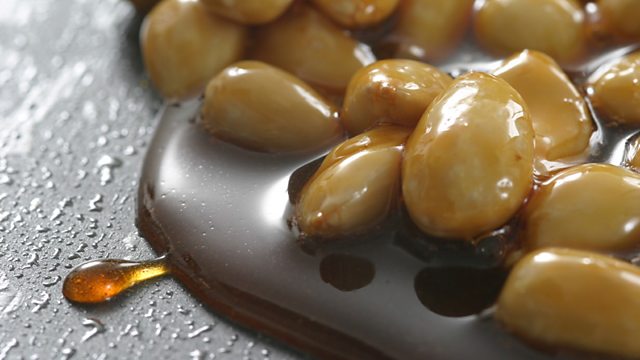 How to make caramel and praline 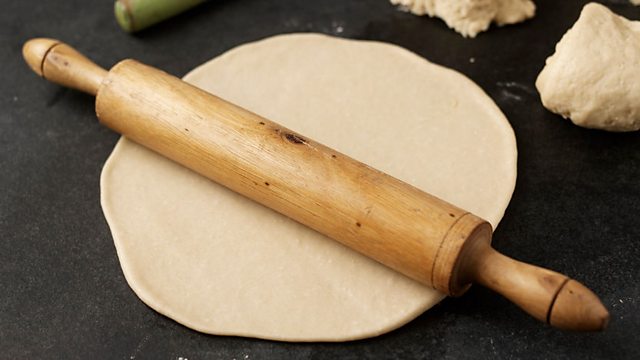 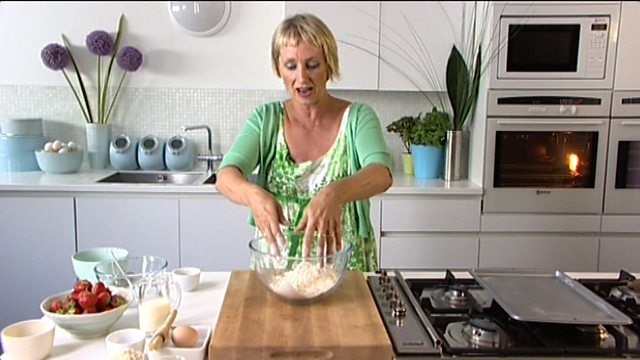 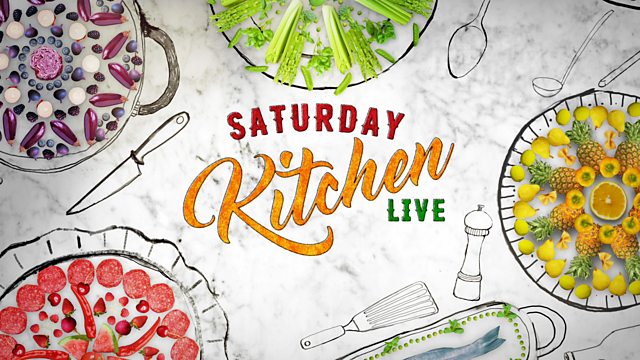