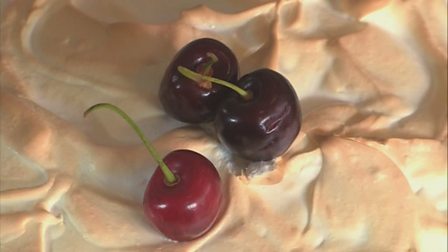 Try Mary Berry’s take on this retro classic. For special occasions sprinkle the sponge with a cherry or orange liqueur before spreading with the jam.

For the vanilla ice cream

It is essential to assemble the baked Alaska quickly once you have made the meringue. The ice cream scoops can be laid out on greaseproof paper on a tray in the freezer ready to assemble on the sponge. 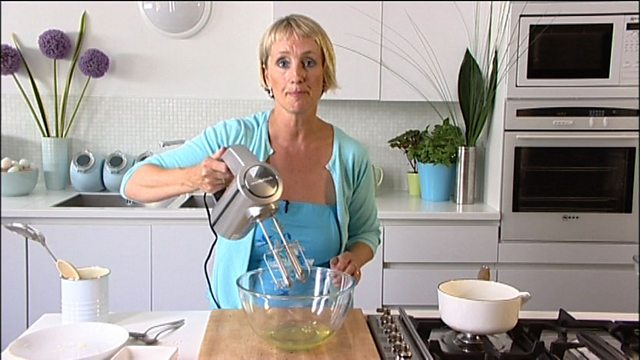 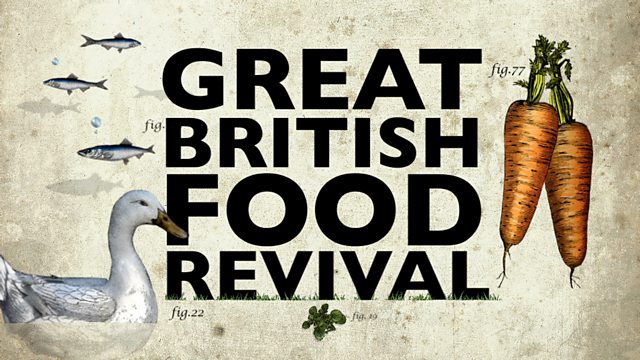